We offer some of the fastest auto parts delivery in the industry.
Ask about our delivery services.

A third generation family run business, Stone Wheel Inc. distributes under car and under hood components to professional installers. Stone Wheel has succeeded based on its ability to anticipate the rapidly changing needs of its customers from its beginning in 1912 through the present and into the future.

After World War II, Stone Wheel expanded its wheel distribution into the brake component business, pioneering the concept of the hub and drum assembly before the introduction of disc brakes. In 1972, Stone Wheel joined ViPar, the first under car buying group in the country, providing its customers with quality products at competitive prices.

In 1991, Stone Wheel became the first undercar distributor across the Midwest to introduce the "bolt-on" loaded caliper concept. Over the years Stone Wheel has expanded to 17 locations to become a dominant distributor of automotive parts in the midwest. At Stone Wheel, we recognize that your success is the key to our continued success.

The National Pronto Association is an organization of independent automotive aftermarket Pronto Warehouse Distributors, Pronto Auto Parts Stores and Pronto Auto Service Centers all of whom take advantage of a multitude of services provided by the Association.

The Auto Care Association is the voice of the $300 billion plus auto care industry. We provide advocacy, educational, networking, technology, market intelligence and communications resources to serve the collective interests of our members. 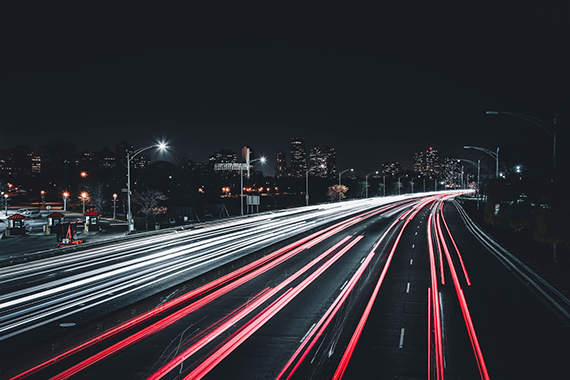 Stone Wheel has succeeded based on its ability to anticipate the rapidly changing needs of its customers from its beginning in 1912 through the present and into the future.

Customers can be setup to place orders online through our online catalog system, the online ordering system provides parts lookup and ordering from our multiple locations.

When orders are place via the online catalog system or by our parts catalog team, the orders are automatically sent to the warehouse for picking and staging for will-call or delivery.

All customers that are setup for delivery will receive prompt and accurate parts delivery by our trained delivery personnel.